Skip to content
UPLOAD
YOUR CV here
get in touch

As some of you may already know, the HCPC (Health and Care Professions Council) will be replaced by Social Work England in December 2019, becoming the new regulator for social workers across the country. But what exactly does this mean for social workers, and what impact will this have on working practices, and our industry as a whole? In this blog, we give you the lowdown on who HCPC is, who Social Work England are, and what this change entails. 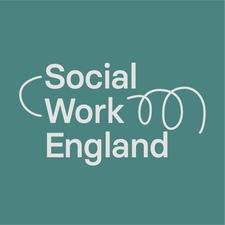 What Is The HCPC?

The HCPC is an independent regulator of social workers, as well as healthcare professionals including psychologists, paramedics, chiropodists and dieticians. Their role is to protect the public by maintaining a register of all those who are registered as (e.g.) social workers, ensuring that they follow the standards that allow safe, legal and effective practice.

What Do The HCPC Do?

They have a wide range of responsibilities, including:

Why The Change From The HCPC To Social Work England?

The Department for Education (DfE) has been very critical of HCPC’s oversight of social work education courses and claims that too many programmes are creating poor quality trainees – ill-equipped to deal with the realities of working within the industry. The DfE would also like more influence over the standards courses must meet for approval. Social Work England would have to get its standards for approval signed off by the government. As the HCPC is independent from the government, it doesn’t have to do this.

There has also been much demand for a bespoke body for social work, rather than a multi-profession regulator. 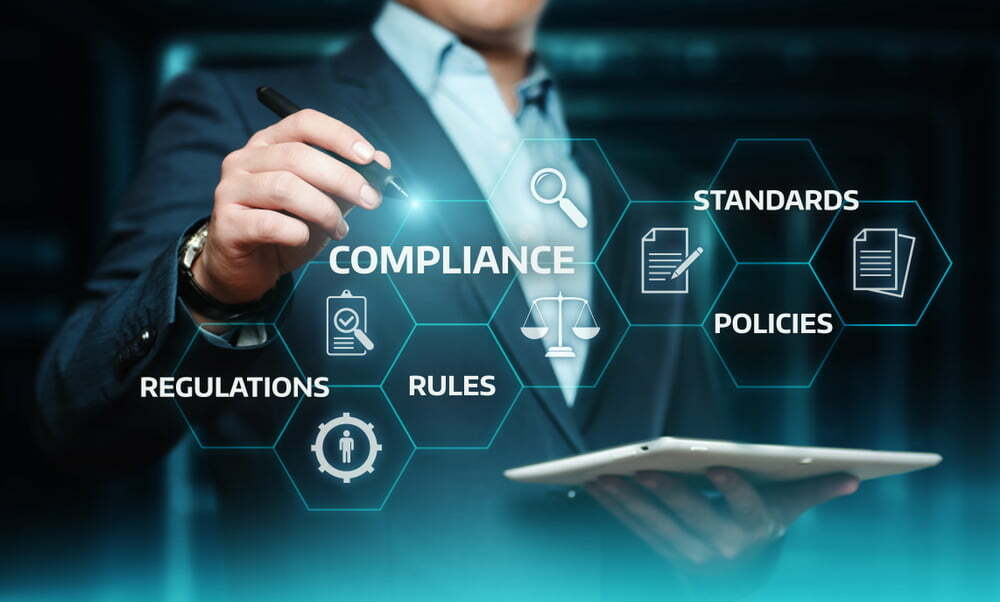 What Will The Change To Social Work England Involve?

The HCPC will transfer personal data so that Social Work England can establish better systems, prepare properly for the transfer of responsibilities and then carry out those responsibilities.

Social Work England’s Responsibilities Will Include: 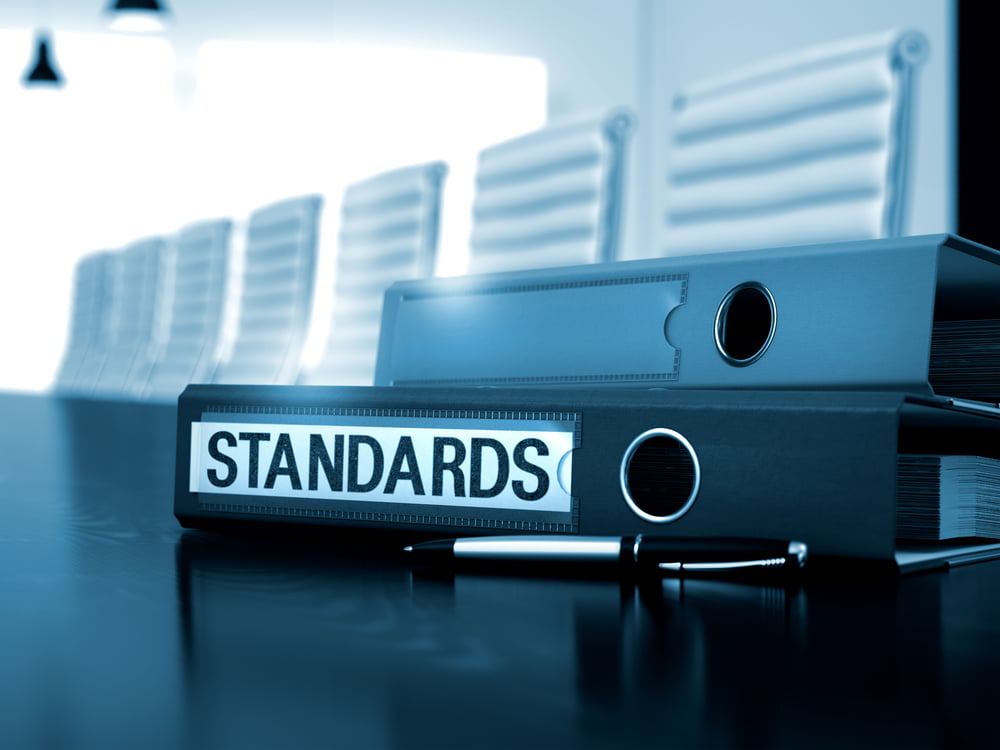 How Will This Impact Social Workers Currently Registered With The HCPC?

By and large, this switch will have little impact on social workers registered with the HCPC, because: 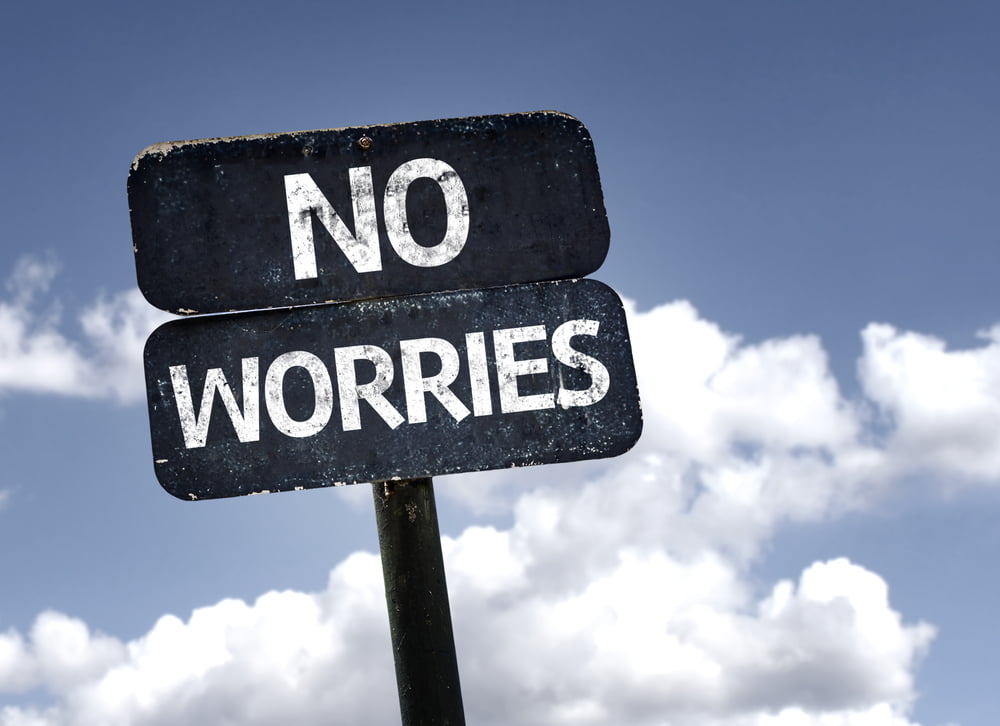 What Are They Key Differences Between Social Work England and the HCPC?

Hopefully this blog has assuaged some of your concerns about the change. To learn more about it, please don’t hesitate to give us a call today on 0161 327 0936.

Brilliant service, great consultants who are always happy to help. Best agency I have come across.

Go above and beyond

Can’t say enough positive things about Portman Recruitment! Well looked after, listened to and supported. Go above and beyond to find the right role for you.

I honestly can’t fault Portman. Adam replies pretty much instantly and I think if Adam wasn’t there, I could call the Portman office and anyone would speak to me. It’s good to know that he’s there if I need anything. He’s been a fantastic support.

My experience with Portman so far has been fantastic. Would recommend to anyone.
Charlotte

The staff at Portman do their best for their workers. Reliable and trustworthy - excellent compliance - they don’t rush you into jobs that aren’t suitable just to make a buck like some other recruitment companies, but really take their time to get to know you and your skills and match you with good employers. Highly recommend.

Very promising start with Portman, they got me a job to suit my very specific needs pretty much instantly and have been great to work with so far as they take care of everything for you. Would definitely recommend them.

Brilliant agency to work for. Really work hard to get the best for you, really personable approach. Highly recommend.