The History Of Social Work

In this blog post, we take a brief look at the history of social work book-marking the major events that have contributed to the development of social work over the last 135 years. This also reflects how the previous generations of social workers have influenced the modern profession.

Wherever you are in your career, whether you’ve just left university and have recently qualified, or have been in the profession for years and are considering changing the pace of things by moving from permanent to agency, we at Portman Recruitment take care to properly understand your professional world. We believe that we should never forget where it all started, the struggles, the petitions and changes through acts of parliament, established largely due to the hard work and dedication of the modern day social worker and their precursors, that have brought us to where we are today. 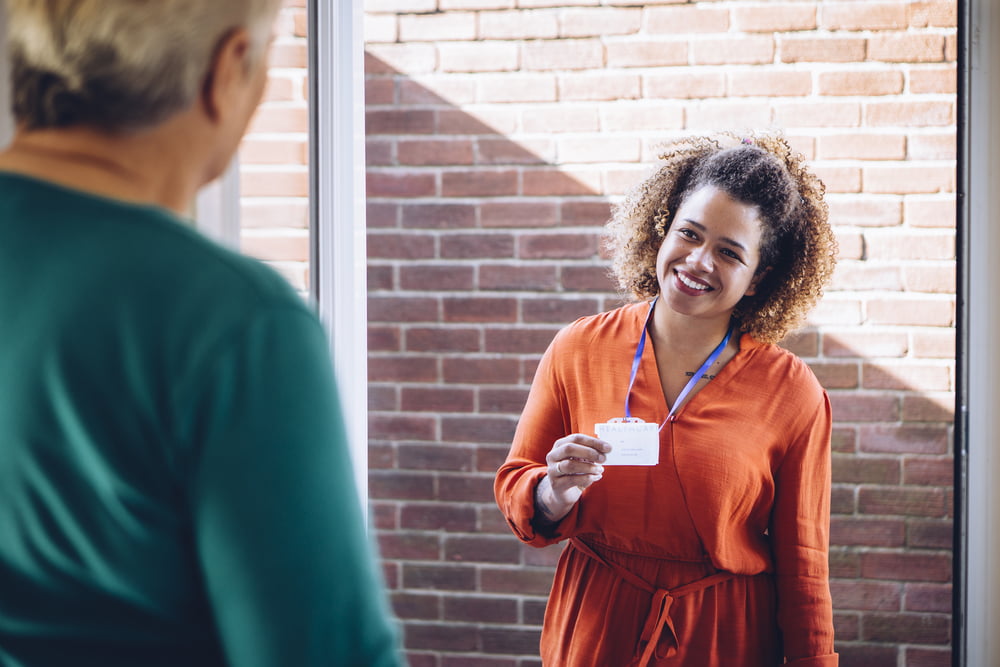 1884 – NSPCC Founded.
Set up to prevent the abuse of children and to help those affected to recover.

1890 – The Lunacy Act.
Ensured the care of those who were mentally ill.

1902 (-1981) – Dame Eileen Younghusband Born.
Contributed to the development of social work systems and institutions, with her research studies, reports and lecture tours.

1929 (-1970) Association of Psychiatric Social Workers Forms.
Formed after the establishment of a mental health training course at the London School of Economics and Political Science.

1954 (-1968) Society of Mental Welfare Officers Forms.
Formed by the merger of the National Association of Authorised Officers and the Mental Health Workers’ Association, with the hope of bringing improvements to services and training. 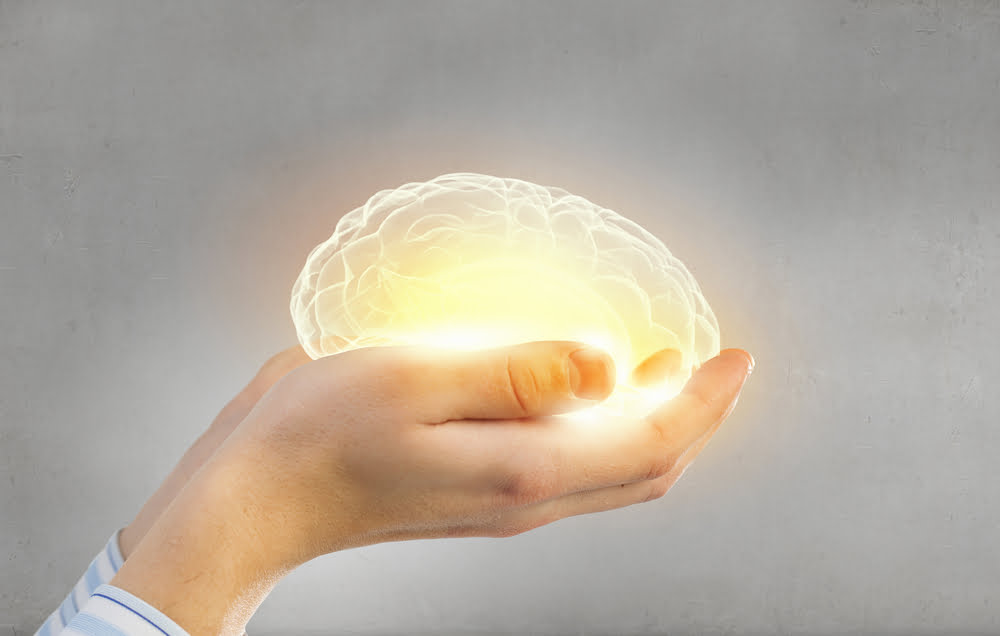 1961 – National Institute for Social Work Forms.
Operated throughout the UK and abroad, supporting users, practitioners, managers, policymakers and their associated organisations with the provision of a range of services aimed at achieving excellence in practice and management in social work.

1962 – The Council for Training in Social Work (CTSW) Forms.
A UK-wide organisation, which was responsible for promoting, approving and ensuring the quality of education and training for social work staff.

1968 – Social Work Scotland Act
Further provision for promoting social welfare in Scotland, covering topics such as restrictions on the prosecution of children for offences and the establishment of children’s panels. 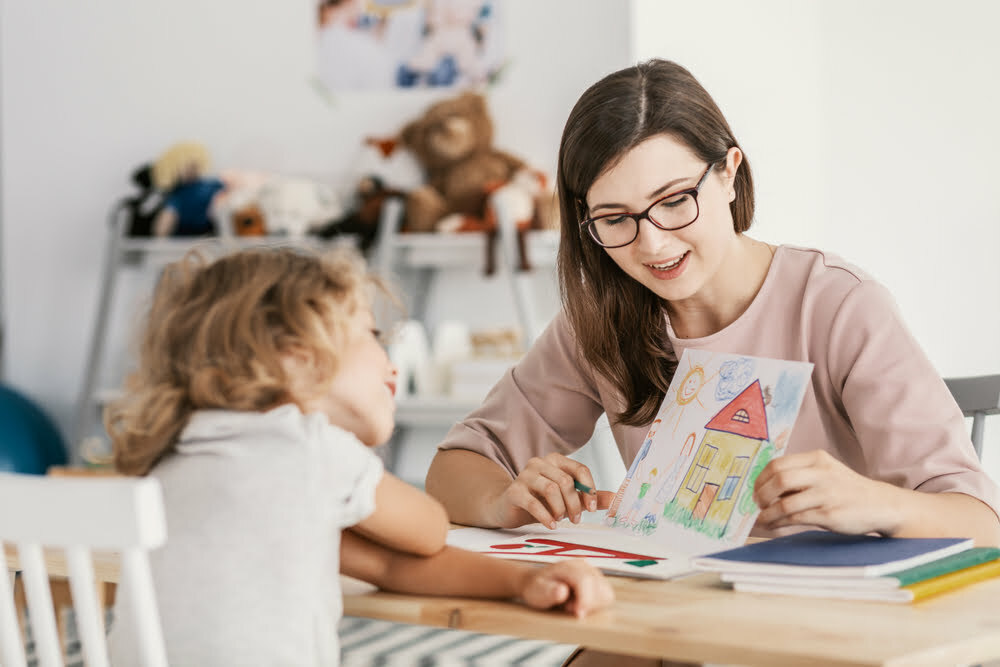 1975 – BASW creates their ground-breaking Code of Ethics, which all members of the organisation are required to sign. This covers ethics in social work, human rights, professional integrity and risk management, among other key areas.

2000 – Framework For Assessment Of Children In Need.

2017 – The Children and Social Work Act
Aims to improve support for looked after children, promote the welfare and safeguarding of children, and improve social worker regulation.

2019 – On Monday, 2 December 2019 Social Work England will take over from the Health and Care Professions Council (HCPC) as the new regulator for social workers.

Call us today on 0161 327 0936 to learn more about us, our range of roles and why we are the best social work recruitment consultancy out there.

If you’re a qualified Social Worker, we want to hear from you. Upload your CV here and we will get in touch with you to understand exactly what kind of role you are looking for